The Magic of Beginnings 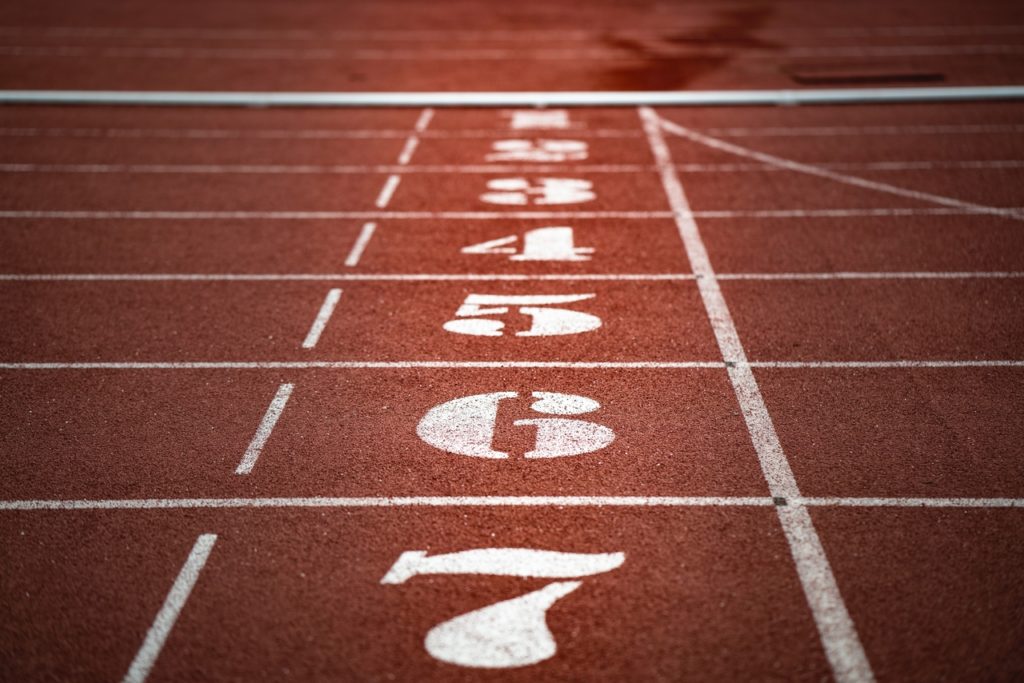 Not all moments in a team’s lifecycle are created equally.

There are many models that describe how teams develop (ShuHari, Tuckman, Drexler-Sibbet to name just a few). Although they all differ quite a bit, they have one thing in common: they underline that teams go through different phases, each different than the other. If your role has anything to do with guiding and influencing teams (Agile Coach, Scrum Master, team leader, manager etc) it is crucial to be aware of which phase your team is in, to be able to adapt your style, stance and interactions to that phase.
However, there is one phase where what you do and how you do it has more impact than in any other moment throughout a team’s existence: the start.

J. Richard Hackman spent his entire career studying team collaboration. One of findings can be summarised as the 60-30-10 rule. The 60-30-10 rule says that:
This is what I call ‘the magic of beginnings’. Starting off a team means both composition and launch. The way that you do that has a large and lasting effect on how that team will perform throughout its lifetime.
If you have spend some time helping teams improve, you might have witnessed the effect of the 60-30-10 rule. Have you ever wondered why a certain intervention with a team did not work, or your coaching did not have the effect you expected? Somehow it just ‘did not stick’. Well, it might have happened because some aspects about how teams operate, collaborate and communicate are much harder to change if the team has been operating, communicating etc. like that for a long time. Most of the way individuals and teams act, perform and think have to do with something that happened (or did not happen) when the team started. Expectations that are created at the start of a team have a long lasting impact and can be very difficult to change.
If you ever find yourself struggling, consider that the reason why you have trouble having an impact might be this: You have missed the beginning.

So what is one to do? The most important takeaway from the above is that team beginnings are opportunities that should not be ignored. If you ever find yourself lucky enough to be involved in the beginning of a team, it is important to realize that the task of composing and launching this team deserves your full focus. Considering the effect that your actions will have throughout the team’s lifetime, there is virtually no time investment that would be ‘wasted’ helping that team to start up. Being mindful and deliberate of things like team composition, kick-off events and support systems is one of the best things you can do to help a team start the journey to high performance.

Another thing to consider is that sometimes big changes (for example: changes in team members, picking up a different product ) can be treated as a new beginning instead of ‘just’ another change. Treating a big change as a new beginning could open the door for you to discuss more fundamental items with your team. Labelling something as a start makes it easier for people to re-evaluate things that they are used to and accept change in their life.

By doing this, you make use of what scientists call the ‘fresh start effect’. This is also explained in Daniel Pink’s book ‘When’ which handles about the effects of time and timing on individuals:
‘To establish a fresh start, people used two types of temporal landmarks—social and personal. The social landmarks were those that everyone shared: Mondays, the beginning of a new month, national holidays. The personal ones were unique to the individual: birthdays, anniversaries, job changes. But whether social or personal, these time markers served two purposes. First, they allowed people to open “new mental accounts” in the same way that a business closes the books at the end of one fiscal year and opens a fresh ledger for the new year. (…)
The second purpose of these time markers is to shake us out of the tree so we can glimpse the forest. “Temporal landmarks interrupt attention to day-to-day minutiae, causing people to take a big picture view of their lives and thus focus on achieving their goals.” (…)
Temporal landmarks slow our thinking, allowing us to deliberate at a higher level and make better decisions. (…)
Recent research has shown that the fresh start effect applies to teams.’

What if there are no big changes, but you would still like to like to work with a team on significant changes? You could consider setting up a session as a ‘re-boot’ or ‘restart’. Just as in the case of working with big changes, labelling a session create a temporal landmark which helps people be more open to significantly change the way they have been working so far. This is especially a useful strategy when you just start to work with a team.
Beginnings are a gift. Use them wisely.